Kanyakumari is the town located on the southernmost tip of India. Kanyakumari is surrounded by the three oceans such as the Indian Ocean, the Bay of Bengal and the Arabian ocean. The name Kanyakumari derived from the Kanyakumari Amman. The exotic view of sunrise and sunset is one of the features of Kanyakumari. 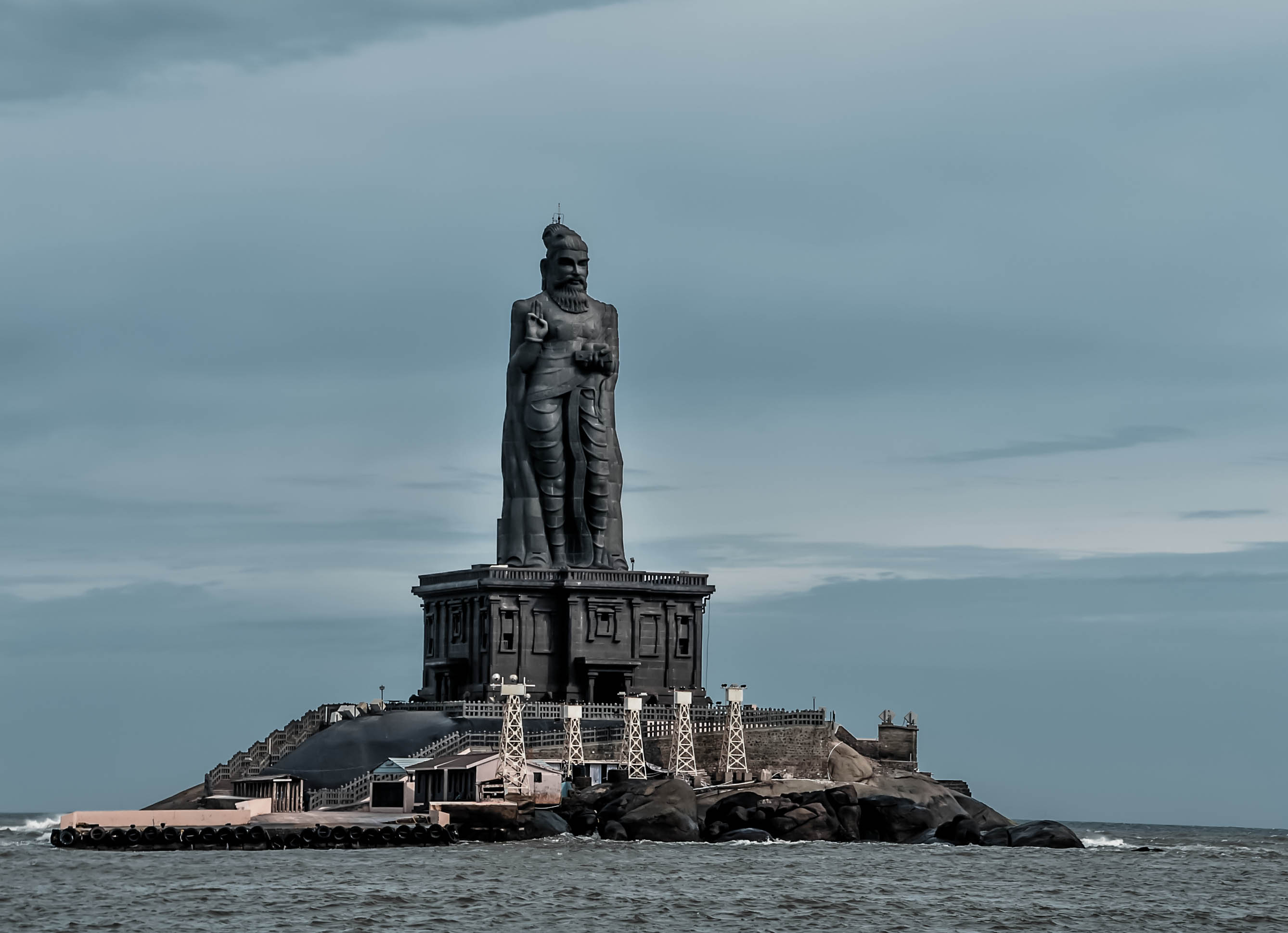 Thiruvalluvar statue was built for the memory of the immortal Tamil poet Thiruvalluvar. The height of the statue is 133 feet which denotes the number of chapters in a Thirukkural. This place is located near the confluence of the three oceans. There are tourists from all over the country visit Kanyakumari to see the architectural magnificence.

Kanyakumari Amman Temple is one of the historical temples in Kanyakumari. This 3000 years old temple is dedicated to the goddess Durga. This is one of the one of the famous Durga Temples in India. This temple was mentioned in Mahabharata and Ramayana. Every year people celebrate the festival for the Goddess Durga. 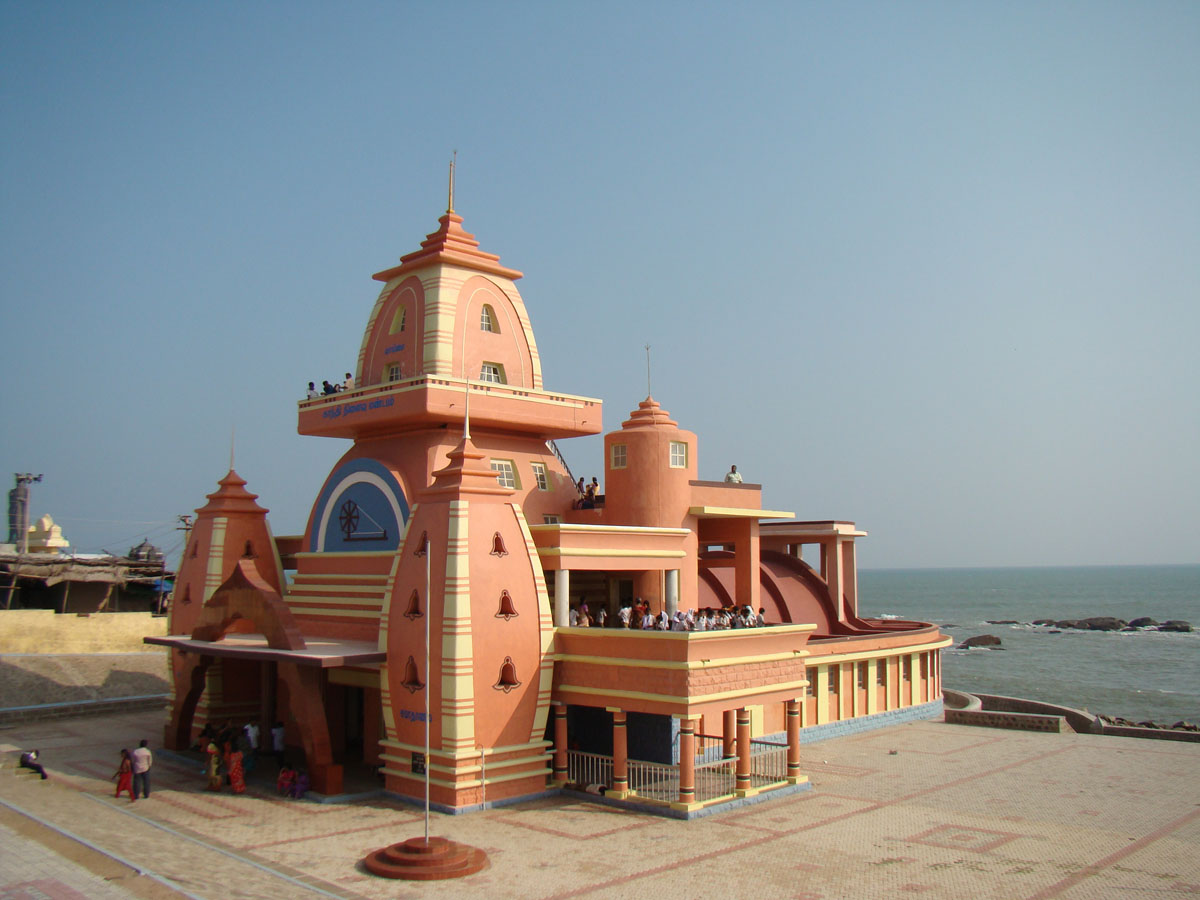 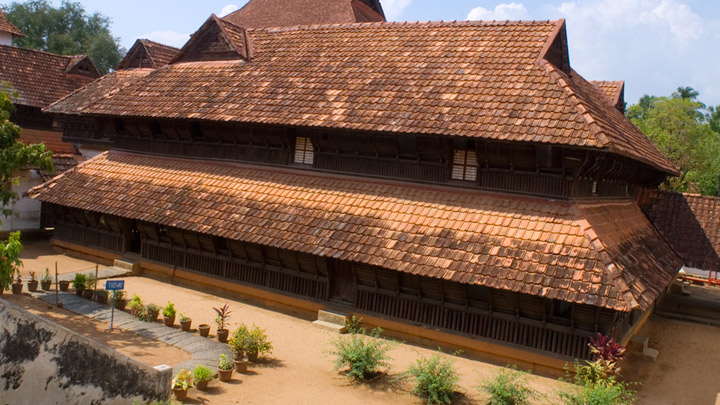 These places make your trip to Kanyakumari a memorable one. You can choose one of the budget hotels in Kanyakumari for your accommodation.