The sunrise and sunset can be seen only form this city. You can see the Moon rising immediately after the sunset on chithra pournami. As the city is located nearer to Kerala most of the people speak Malayalam and even their Tamil pronunciation is quite similar to Malayalam. The Thiruvalluvar statue is 133 feet which denotes his 133 chapters of Thirukural. The beach sand of Kanyakumari is found to be in different colors which are a rare site. A very rare thing in Kanyakumari is you can even find a single theater in the city. If you are in Kanyakumari you need to travel to Nagercoil to watch a film which is twenty kilometers away from the city. There is a memorial named Tsunami memorial which was built in the memory of the people who lost their lives due to the tsunami in the year 2004. The city has more greatness you should witness.

If you want to witness all these rare sights you can visit the beautiful city and spend time here. There are many Hotels in Kanyakumari with tariff which you can see and plan and also look for Hotel booking in Kanyakumari and have a well planned and a pleasant trip. 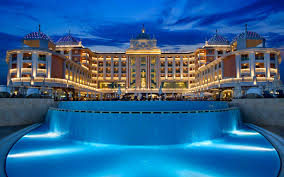 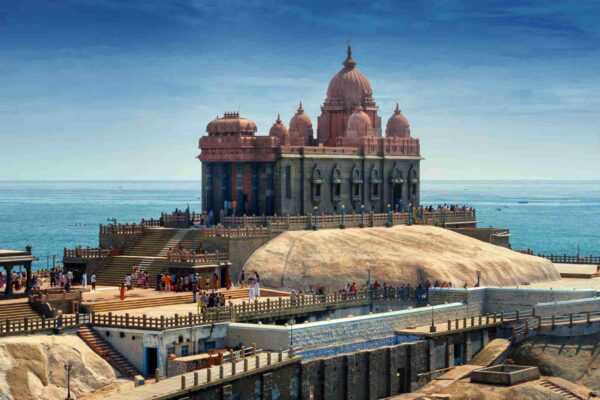 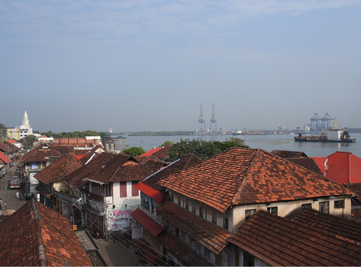 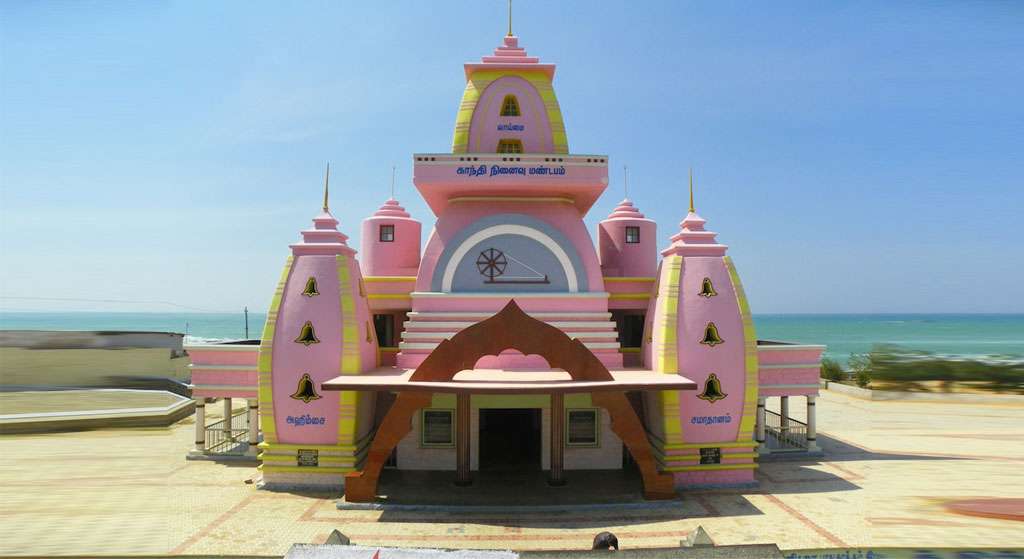