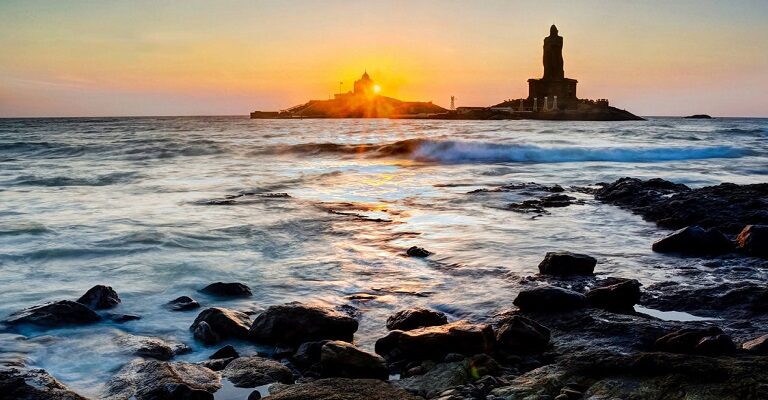 Kanyakumari is indeed a spiritual and tourism site on India’s southernmost coast. It is known as “The Land’s End” since it is located at the tip of the southern border of Tamil Nadu. During colonial rule, the settlement was named Cape Comorin. It is 744 kilometres from the state capital of Chennai, 90 kilometres beyond Trivandrum, and 70 kilometres from Nagercoil. This little town has a population of roughly 30,000 people and covers only 26 square kilometres. Kanyakumari has a 71.5-kilometer-long coastline that juts out into the Laccadive Sea on three sides. While visiting Kanyakumari you can stay at hotels at Kanyakumari like Hotel Temple Citi for a comfortable stay.

Kanyakumari has been a city ever since the Dravidian Sangam Era, from 6th century BC. “The Land’s End” is mentioned in Marco Polo’s and Ptolemy’s chronicles. In local mythology, the city was named after the goddess Kanya Devi/Kanyakumari, also known as the Virgin Goddess. Legend has it that Kanya Devi was scheduled to marry Shiva but was left alone on the shores of this area when Shiva failed to appear on the marriage day. She sat there for all eternity, transforming everything into stone. The stones on the coastlines are also claimed to represent the grains and uncooked rice that were intended to be prepared at the wedding. The location eventually became a hallowed destination to which pilgrims go.

What Makes Kanyakumari So Well-Known?

Kanyakumari tourism arose to fame due to its mythical and religious reasons but also for its natural beauty. Kanyakumari is surrounded by the Arabian Sea, Bay of Bengal, and  Indian Ocean which offers the spectacular views of the sunset,moonrise, and sunrise on the open sea. This region is also known for its natural beauties such as waterfalls and attractive beaches. Kanyakumari is known for its beautiful seascapes and heartfelt stories about the people who live there.

What Is The Best Way To Get To Kanyakumari?

By Means Of Train:

Kanyakumari train station has excellent connections to all major towns and cities in kerala, Tamil Nadu and other Indian states. The city is also the terminus for the country’s longest railroad route, which runs through Kashmir to Kanyakumari. Trivandrum has the nearest railway station.

By Means Of Road:

Kanyakumari is very well connected by NH 44, a country’s largest national highway, to all major towns and cities in Kerala and Tamil Nadu , as well as other adjacent states. State-operated government and commercial buses run to Kanyakumari from  Trivandrum,  Chennai, Madurai, Nagercoil,and Rameshwaram. By car, the best method to get to Kanyakumari is to hire a cab or drive yourself..

By Means Of Flight:

Trivandrum Airport Terminal, around 100 kilometres away, serves Kanyakumari. Flights to Trivandrum are available on a regular basis from all major Southern cities and towns. To go to Kanyakumari, you can rent a car or take an airport shuttle from here. Madurai and Chennai have airports close to Kanyakumari.

When Is The Best Time To Visit Kanyakumari?

The weather at Kanyakumari is typical of coastal areas. Summer weather is humid and hot, while winters are mild but occasionally chilly.Heavy rains and storms are prevalent throughout the monsoon season. In addition, beginning in November, the town celebrates several local events, making it a great time to visit. Reach out to the hotel in Kanyakumari, the Hotel Temple Citi to make your stay comfortable and memorable. 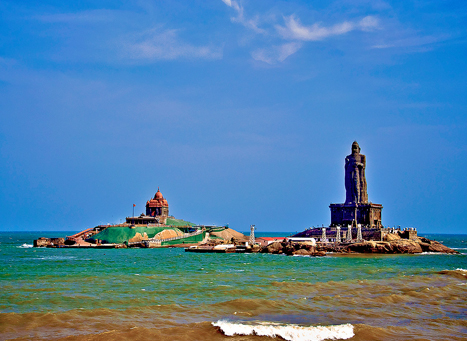 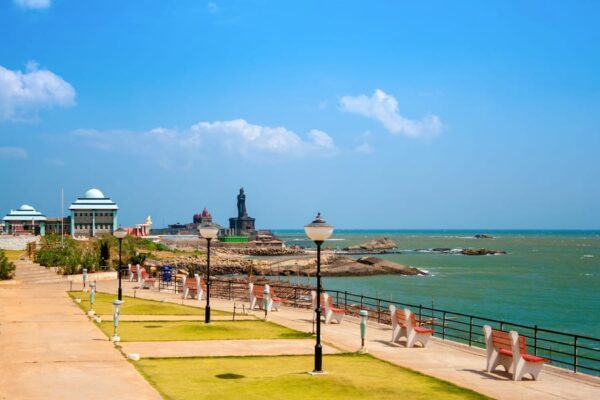 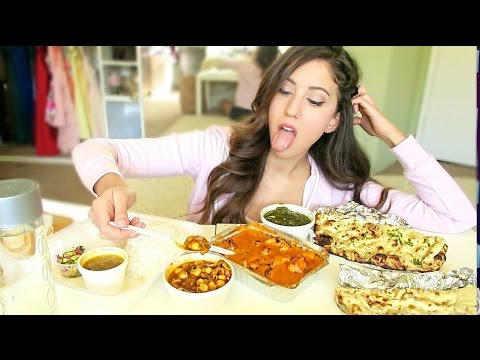 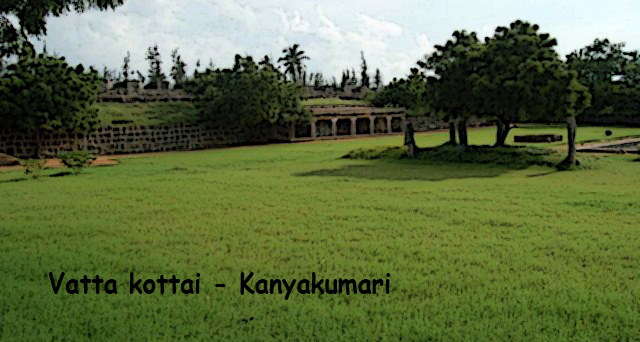