Are you a person who loves to travel and explore things? Then, Kanyakumari is the right option for you. Kanyakumari is a land of tradition and culture which is considered as the gem of South India. It is located at the southern tip of India, with the western and eastern coastal plain at the confluence and surrounded by the Laccadive seaon three sides. Kanyakumari is one of the well-known tourist places for its spectacular view of the sunrise, moonrise, and sunset. Hence, visitors often stay at the hotels at Kanyakumari near the beach, not to miss this unique sighting at any cost. Therefore, Kanyakumari is a worth visiting place and also called the crown jewel of the coastline. It is the land of beaches where one can feel the sea breeze once you step in this place. So, in this post, let us see the best beaches worth visiting near the hotel in Kanyakumari.

It is one of the most popular beaches in the town of Kanyakumari. Muttom beach is filled with huge rocks and gives a pristine look to the beach. The name “Muttom” is because of the village situated near the beach, which also holds the same name. So, tourists visit this village because of this beach and spend quality time on the beach shore. Muttom beach is considered one of the best spots to view the sunset. Another attractive thing about this beach is the lighthouse. It was built by the British empire in 1947 and situated 110 ft above sea level. Muttom beach is also famous for the Thirunanthikarai Cave Temple. This temple is associated with the Jain religion’s founding stone, and some say that King Raja Raja Chola named this temple “Mummudi Chola Nalloor.” Hence, Muttom beach attracts tourists by its dramatic look and is one of the must-visit beaches in Kanyakumari.

It is one of the most crowded beaches in the district of Nagercoil. The beauty of this beach is the waves crashing the huge rocks and one of the roughest seas in the town. So, people can’t expect to surf or swim on this beach because of its high tides. Therefore, people can enjoy the sunset from this location as well. This beach is famous for making films and taking photographs because of its aesthetic look. So, many hoteliers allow hotel booking in Kanyakumari in advance for the people in the film industry to manage the crowd during peak season. Hence, Kanyakumari beach is a must-visit spot for nature lovers and painters who can get inspired by its surreal view.

As the name suggests, the beach is fully surrounded by dense coconut trees. The specialty of this beach is the Tamiraparani river with the Arabian sea which you can’t find at other locations. The Thengapattinam beach is located 50 kilometers from Kanyakumari but is worth the trip. So, you can book budget hotels in Kanyakumari nearby, and by hiring a boat, you can even explore the depth of the beach.

Hence, these are the best beaches that one should visit in Kanyakumari. Kanyakumari is the best tourist place to relieve your stress and fill you with positive energy with its natural beauty. 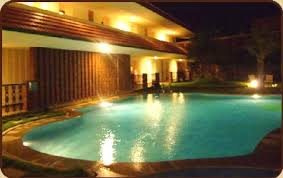 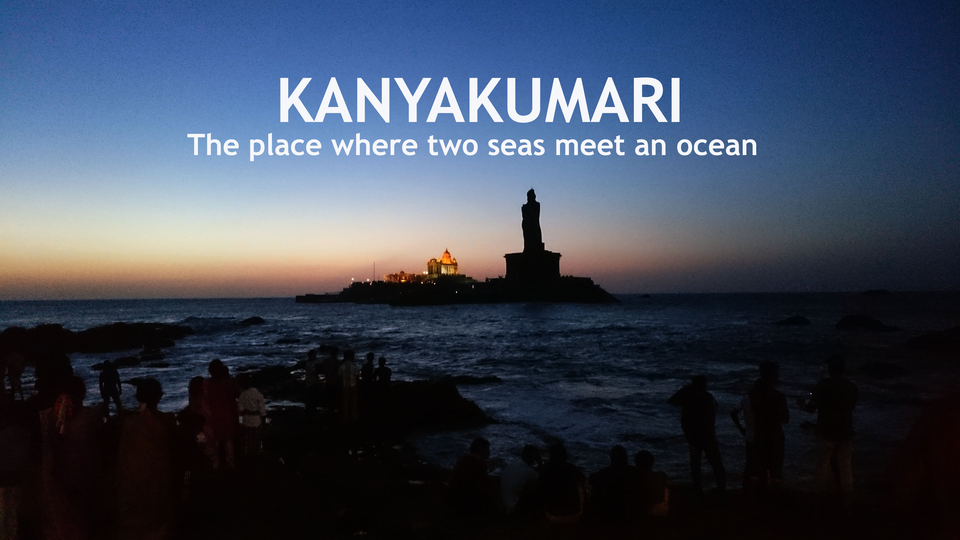 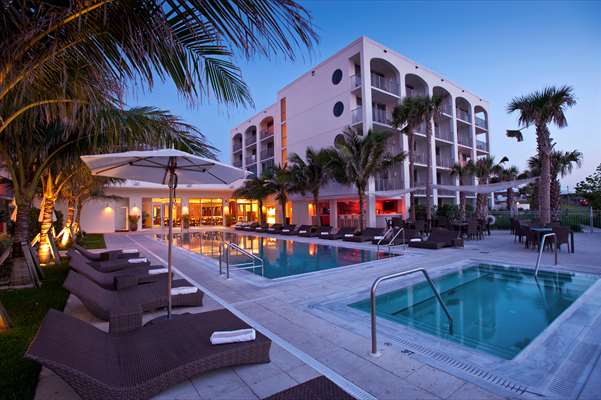