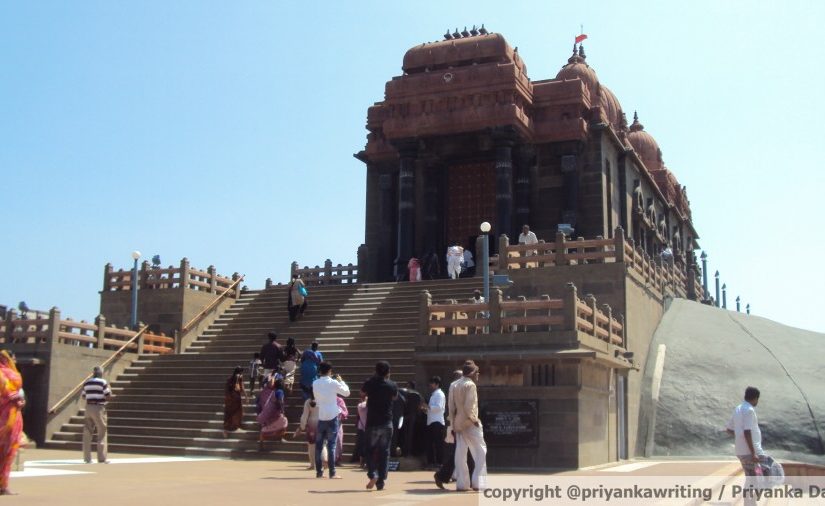 The sole feature of Kanyakumari is the convention of The Arabian Sea, The Indian Ocean and the Bay of Bengal. The major activity of kanyakumari is Tourism. Some most popular tourist attractions sports in kanyakumari are:

It was built in 1970 and it gained the enlightenment due to meditation practiced by Swami Vivekananda. This memorial was specially constructed to honor the values of this great philosopher. The statue of Swami Vivekananda is 133 feet tall.

The Sunrise and Sunset are the worth experience in kanyakumari especially on the full-moon days.  On these days all the Hotel in Kanyakumari are completely booked to view the eccentric view of the sun. 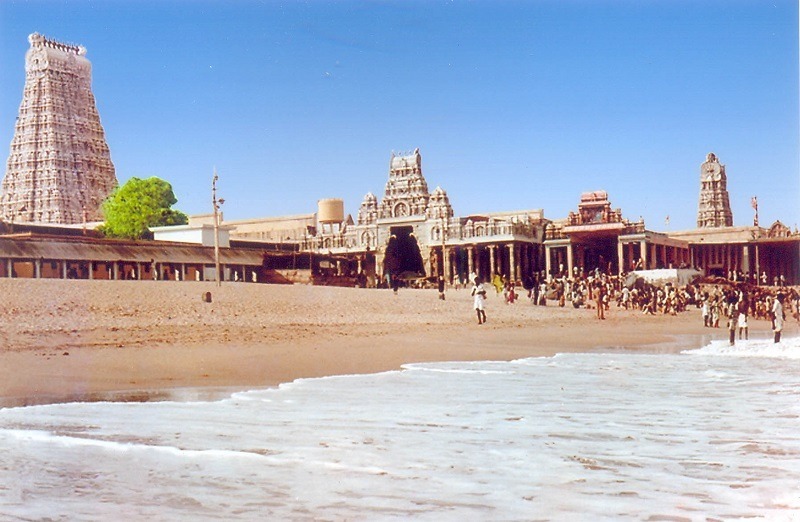 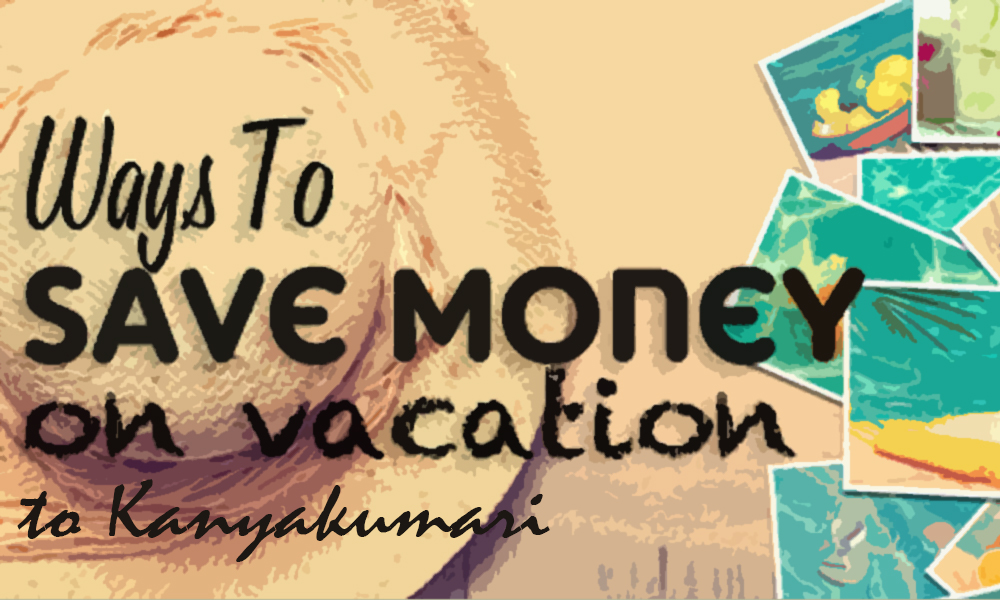 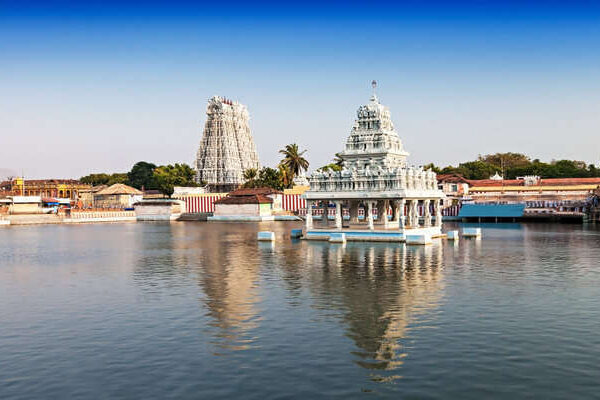