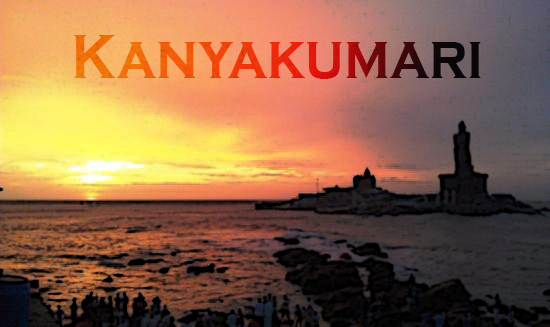 Kanyakumari is a town in the south Indian state of Tamil Nadu. Kanyakumari plays a predominant role in the tourism of the state. There are numerous places which attracts the people towards Kanyakumari. We Hotel Temple Citi one of the Hotels in Kanyakumari who ranks at position one in serving the tourists. There are many historic, geographical and man-made tourists are available in and around Kanyakumari.

The Thiruvalluvar Statue with a height of 95 feet and has a weight of 7000 tons stands on the rock of the Indian Ocean. It describes about the good scripts mentioned in the Thirukkural. This was opened on January 1st of the year 2000. Its total height of 133 feet describes about the 133 chapters which was mentioned in the great script Thirukkural.

Gandhi Memorial Mandapam was built on the sea shore of Kanyakumari. This is the place where Gandhi’s ash was kept for public view before immersed.

Bhagavathy Amman Temple is the one of the 108 Sakthi Peethas and it was 3000 year old temple. This was located on the sea shore of Kanyakumari town. Peoples from various places will worship Lord Bhagavathy Amman without fail when they come here. 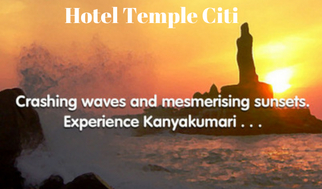 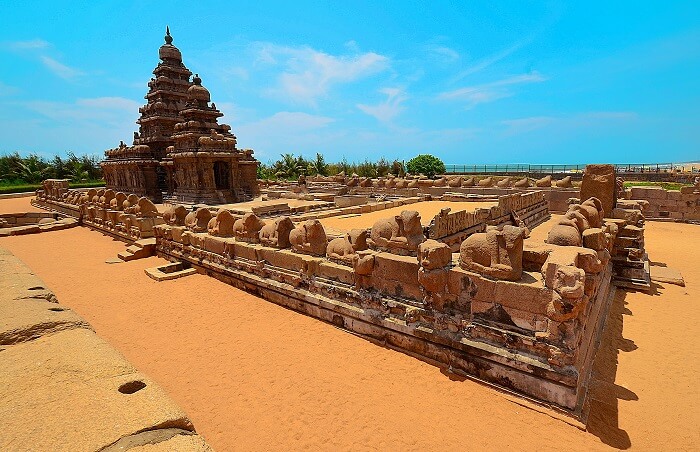 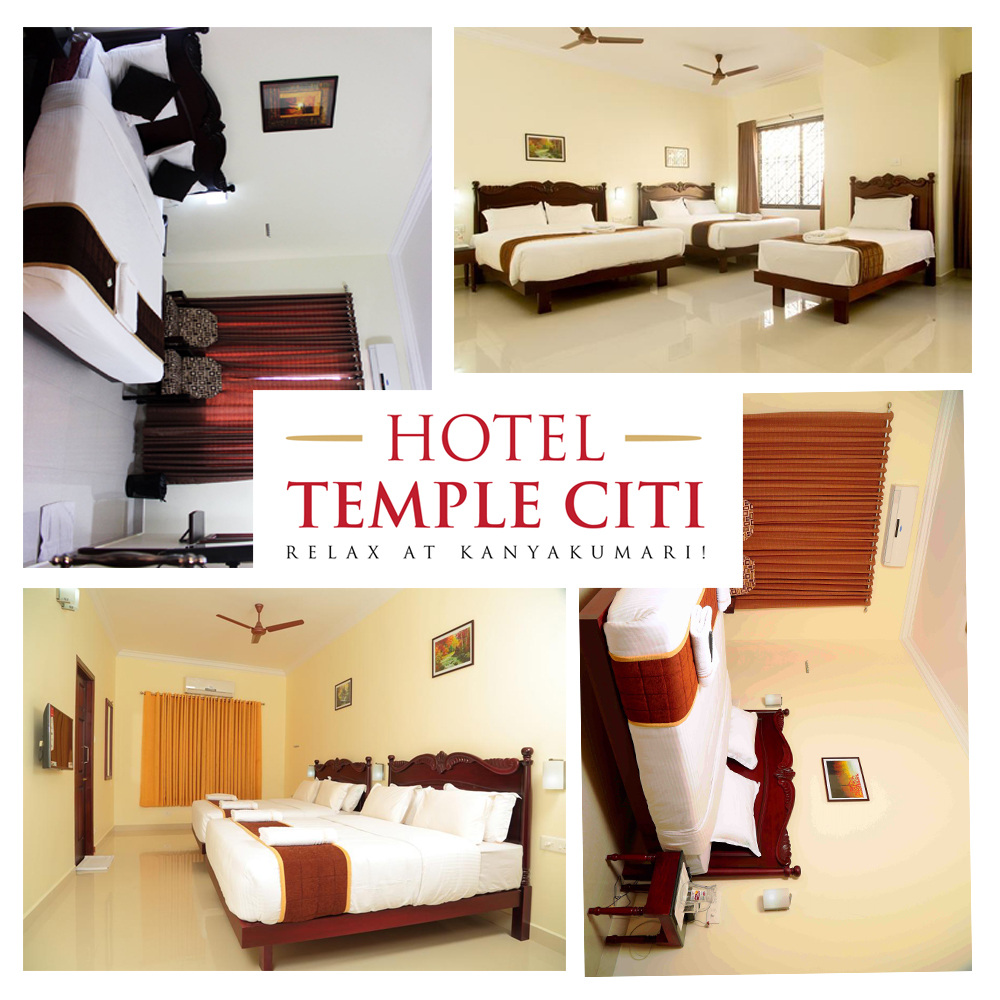